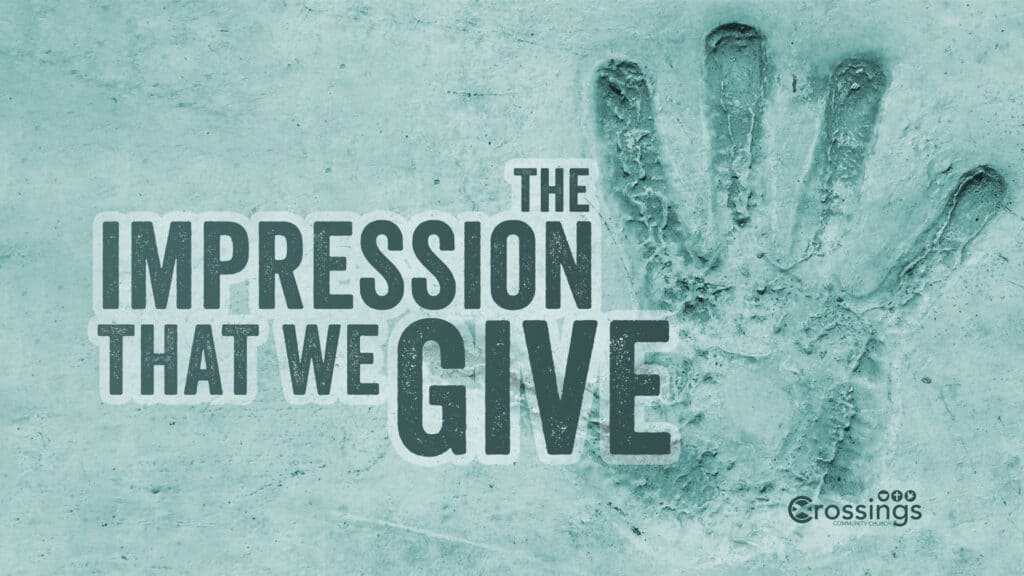 In North America, Christians often struggle with a perception problem. We claim to follow a God whose defining characteristic is love. But people outside the church see us as judgmental and intolerant. We need to ask ourselves who they would think God is by looking at us. Christians’ Job is helping people see God. We often fail in this regard.

God’s people have often misrepresented the God they serve. Jews in Jesus’ time treated the Samaritans with hatred and contempt. When Jesus passes through Samaria on his way to Jerusalem, the people reject him because they assume he’s like every other religious Jewish pilgrim they’d ever encountered (and they’d seen lots). So people who desperately needed an encounter with the God who saves missed that chance because God’s people had slandered God by their actions.

We often do the same. After the Samaritans reject Jesus, James and John ask if they should call down fire from heaven. It seems they’d rather see the Samaritans die than repent. Do we feel the same way about our enemies? If we do, then we’re not helping people see God, we’re helping them see a grotesque character of God. It’s only as our actions reflect God’s love and mercy that people will see God in us. Then our actions will make God more attractive, not less.