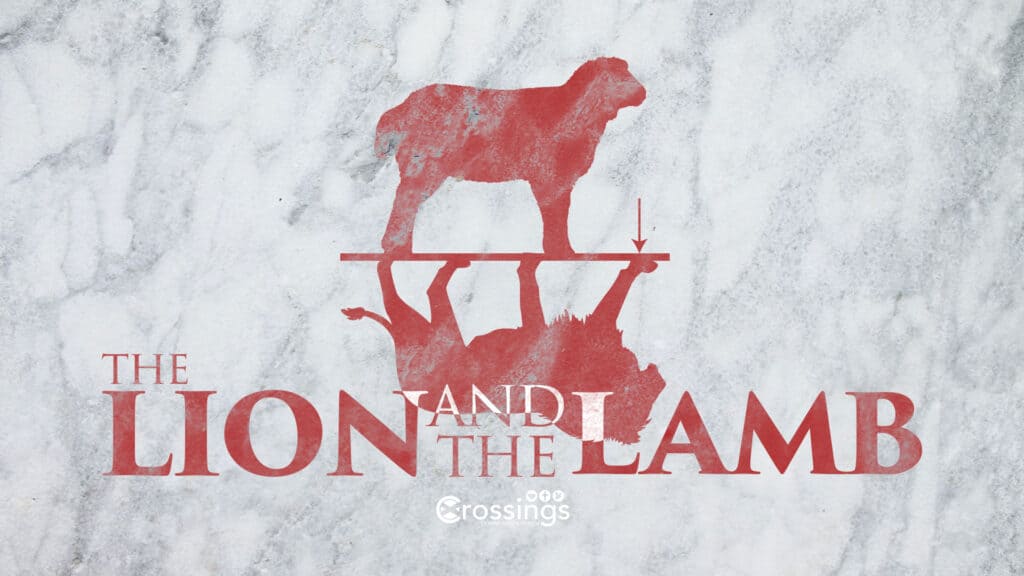 Love is Power, Says the cross

When Paul tells us that he’s not ashamed of the gospel (Romans 1:16) he’s not talking about tolerating it when people look down on him because of his faith. Instead, he means that while the gospel looks weak, he sees it as strength. The world refuses to believe that a guy dying can be anything other than failure. Yet God, in His wisdom, chooses to save the world with an apparent act of weakness. On the cross, God shows us that Love is Power. Paul says he’s okay being associated with Christ’s death because that’s how God saves the world.

But sometimes we aren’t comfortable with the gospel. We might try to make it feel less scandalously weak. One way to do this is to change Jesus’ suffering death into a means to an end. Jesus is meek and mild during his earthly ministry. But after dying and rising, Jesus becomes the conquering king, the Lion of Judah. The book of Revelation tells us that the Lion is the lamb. It doesn’t say that the lion becomes the lamb. If we say that Jesus rose as the mighty smiter of evil-doers, then we empty the cross of its power. It becomes a provisional victory, that must be superseded by God’s final revenge. But Jesus has no need of a final victory because he has already won. He merely comes to expose the lie that true power is found anywhere else. He shows us that Love is power.

Check out our Sermons Page