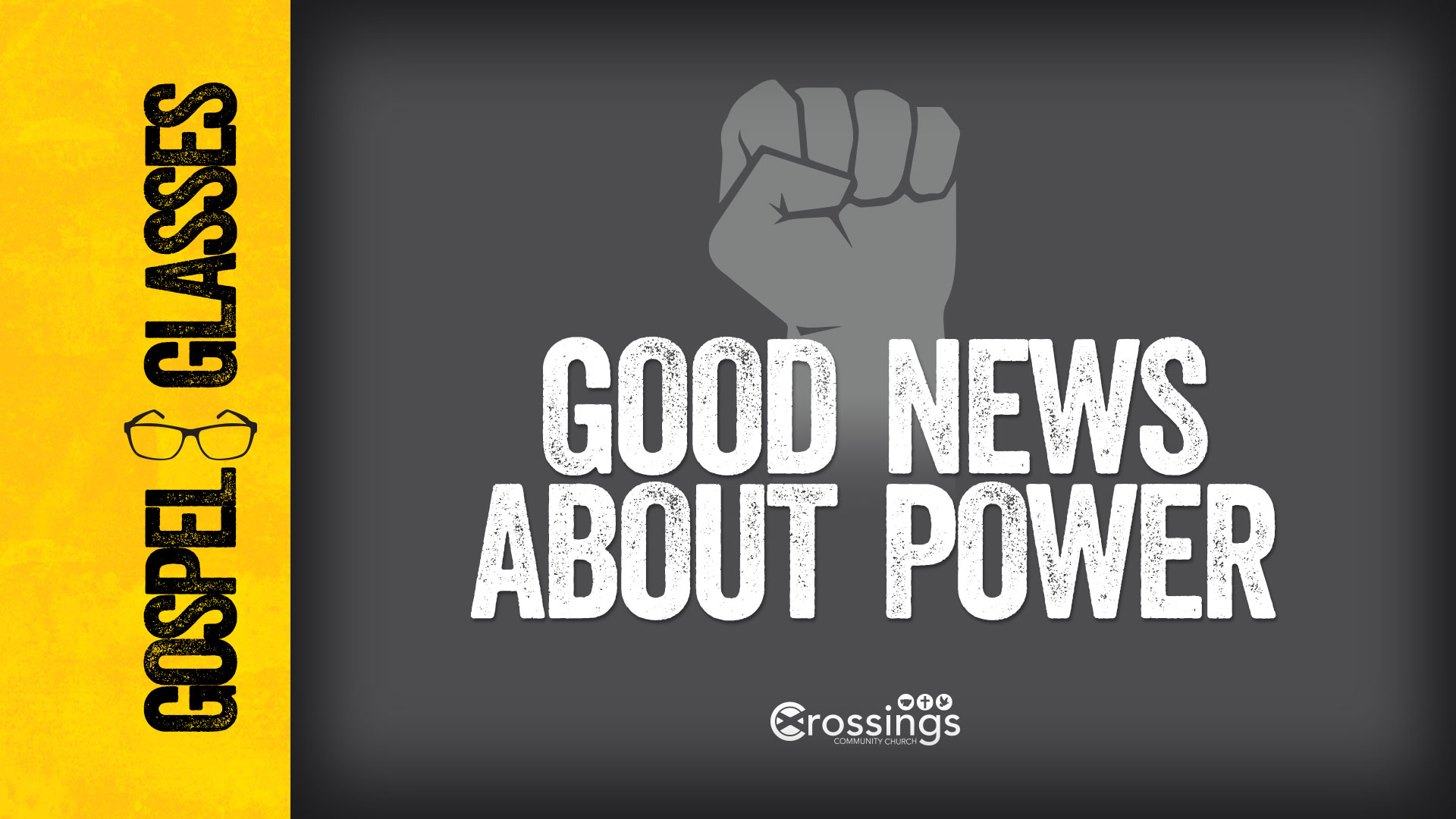 It’s not a secret today that outside of the church, people are wary about Christians and Power. Those who claim to follow Jesus often do a poor job of following his command to love even their enemies. The church often feels two opposing forces. On one hand, we want to faithfully follow Jesus’ command to love everyone. On the other, we can’t imagine building God’s kingdom without power. We’re not sure how to navigate this tension.

Historically, however, we can see that the church changed the world while its members had no coercive power at all. During the first three centuries, the church thrived even while the authorities persecuted it. It’s only after the church becomes the official religion of the empire, that Christians start to think that they need coercive power to carry out God’s plans. Over the last two generations, the church’s power has waned. And while many Christians lament this, maybe it’s actually good news. Perhaps God wants to teach us once again how to change the world with Spirit-empowered love rather than with coercive force.

We forget that God doesn’t ask Christians to build him a kingdom anyway. Jesus invites his followers to enter or receive the kingdom. He never instructs them to build it. God takes care of that. God does invite us to build for the Kingdom, by practicing things like love, forgiveness, hospitality, inclusion, and mercy. How he will use that to build himself a kingdom, isn’t something we must worry about. We only need to trust that he can and will.

Jesus changes the world with loving sacrifice not political power, his disciples are meant to follow his example. https://crossingscc.com/the-power-of-a-humble-lamb/

Next Sunday (May 8) join us for a mother's day potluck after the worship service.