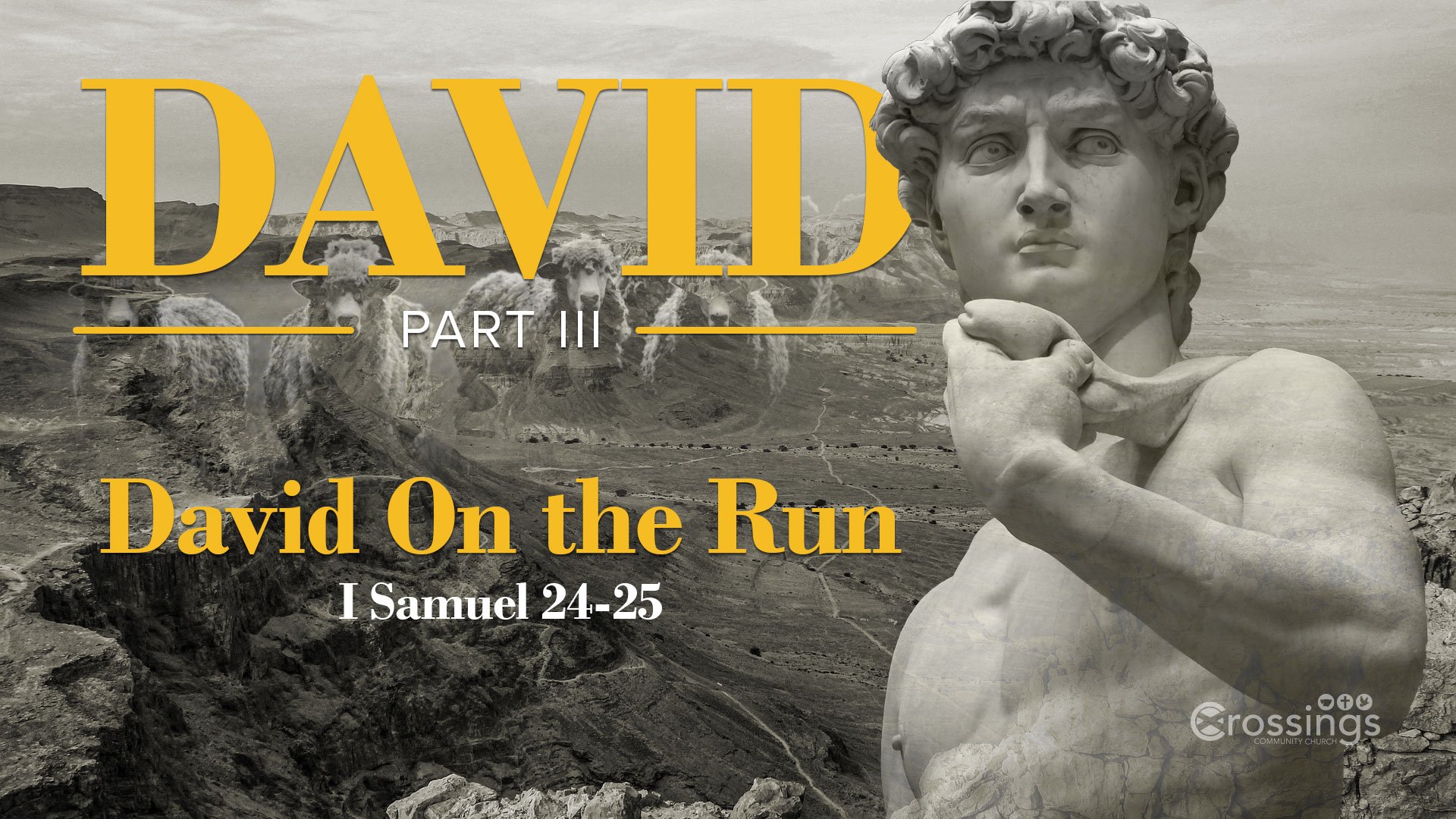 The story of David’s flight from Saul offers us another comparison between the two kings. This one involves discerning God’s will. When Saul hears of David’s location, he believes God has set up David for a fall. He sees God’s will at work when he has a chance to get what he wants. David, on the other hand, takes a different approach. When Saul unexpectedly takes a bathroom break in the cave where David is hiding, David shows restraint. David doesn’t kill Saul because he knows God’s heart. So he doesn’t simply see any chance to get the thing he wants as God giving it to him.

In the story with Nabal, David intends to Murder the man who insulted him but is talked out of it by the wise counsel of Abigail. The two factors of knowing God’s heart and receiving wise counsel are the manner in which people can learn for discerning God’s will.

1. Have there been times when you’ve been given an opportunity to do something and you realized it wasn’t God’s purpose to do it?
2. How might knowing God’s heart and character guide you in discerning his will?
3. Who are the Godly and wise people around you that can help you discern God’s will when you have an important decision to make?