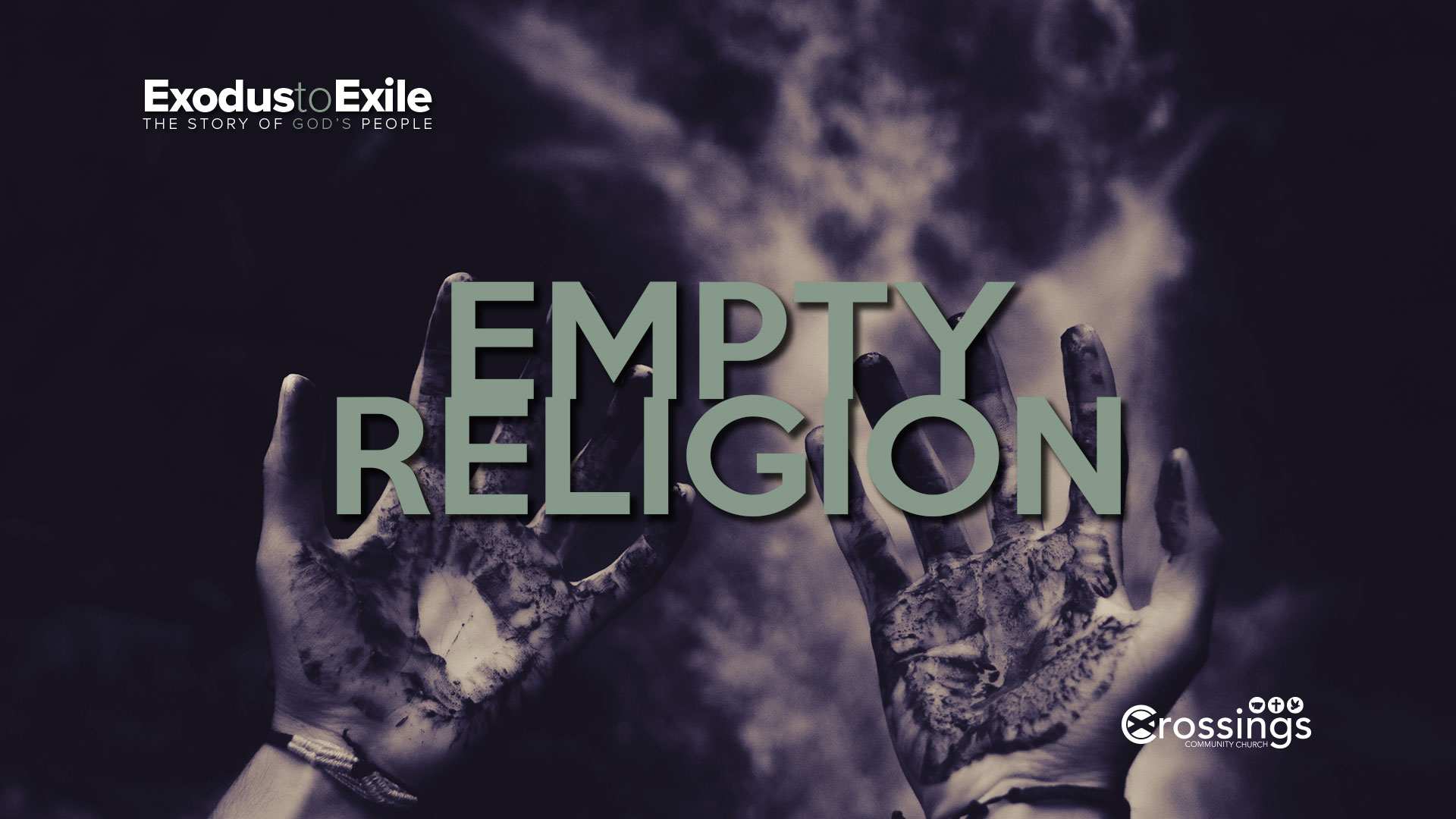 When God gives Old Testament Israel his laws, he builds in a way of getting forgiveness. Because God is gracious and patient, he allows people who make mistakes to be made right. Yet we can abuse God’s grace. When we take God’s forgiveness as a licence to sin, our piety becomes empty religion. And God refuses to extend forgiveness when it becomes a way of getting around his requirements.

The ways we receive forgiveness are different in the two covenants. Israel offers animal sacrifices and Christians confess. But both are meaningless when we are not also repentant for our sinful actions. This is why God’s prophets condemn Israel’s use of religious rituals, even when the rituals are God’s idea. That’s why Isaiah tells Israel that God hates their sacrifices.

Our empty religion approach to  God’s forgiveness comes from a distorted view of sin. God forbids actions because they are destructive not because they are fun. Sin bears tragic consequences in the sinner and the people they sin against. We also forget that sin affects our relationships with others. It’s not enough to ask God for forgiveness when we have harmed someone else. Instead, God requires us to confess to each other. Only then can we begin to repair the damage sin causes to the community.

Other sermons in this series