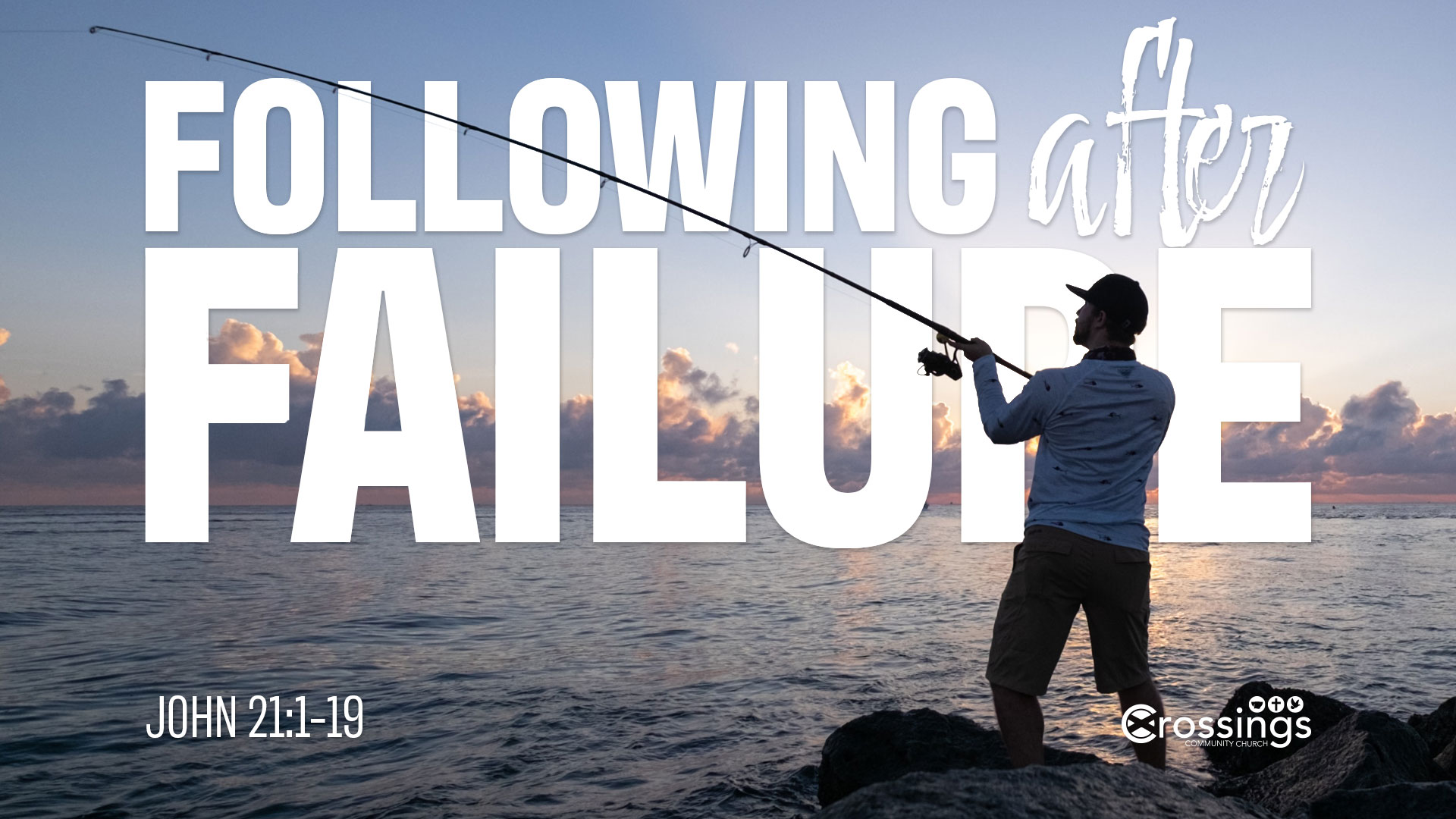 The church often talks a lot about how God forgives sinners, but we’re often silent about how he forgives saints too. When Jesus forgives Peter, we see a model for following Jesus after failure.

As far as we can tell from John’s gospel, Peter never got a chance to talk with the resurrected Jesus one on one. At least, not until the faithful fishing trip we read about in John’s Epilogue (chapter 21). When Jesus asks Peter if he loves him more than these, he’s probing Peter’s heart. Jesus wants to know if Peter still believes he’s the most faithful disciple. Peter responds by saying he loves Jesus, but he doesn’t take the opportunity to compare his love to the others. When Jesus asks the question a second and third time, Peter understands that Jesus is probing at his big failure. Peter has to own up to what he did so that he can fully experience Jesus’ forgiveness. Otherwise, he’ll be subject to self-doubt.

Jesus tells Peter he’s going to die by crucifixion. This is bad news, but also good news. Peter followed Jesus and failed when he faced the danger of the cross. Now Jesus is expressing confidence that Peter–restored and equipped by the Spirit–will overcome where he had previously failed. Then Jesus renews Peter’s call, “Follow Me”

Jesus calls his people to experience his forgiveness. Like Peter, we can know that God will restore us if we repent after we fall. Jesus’ call to Peter is the same as his call to us, “Follow Me”