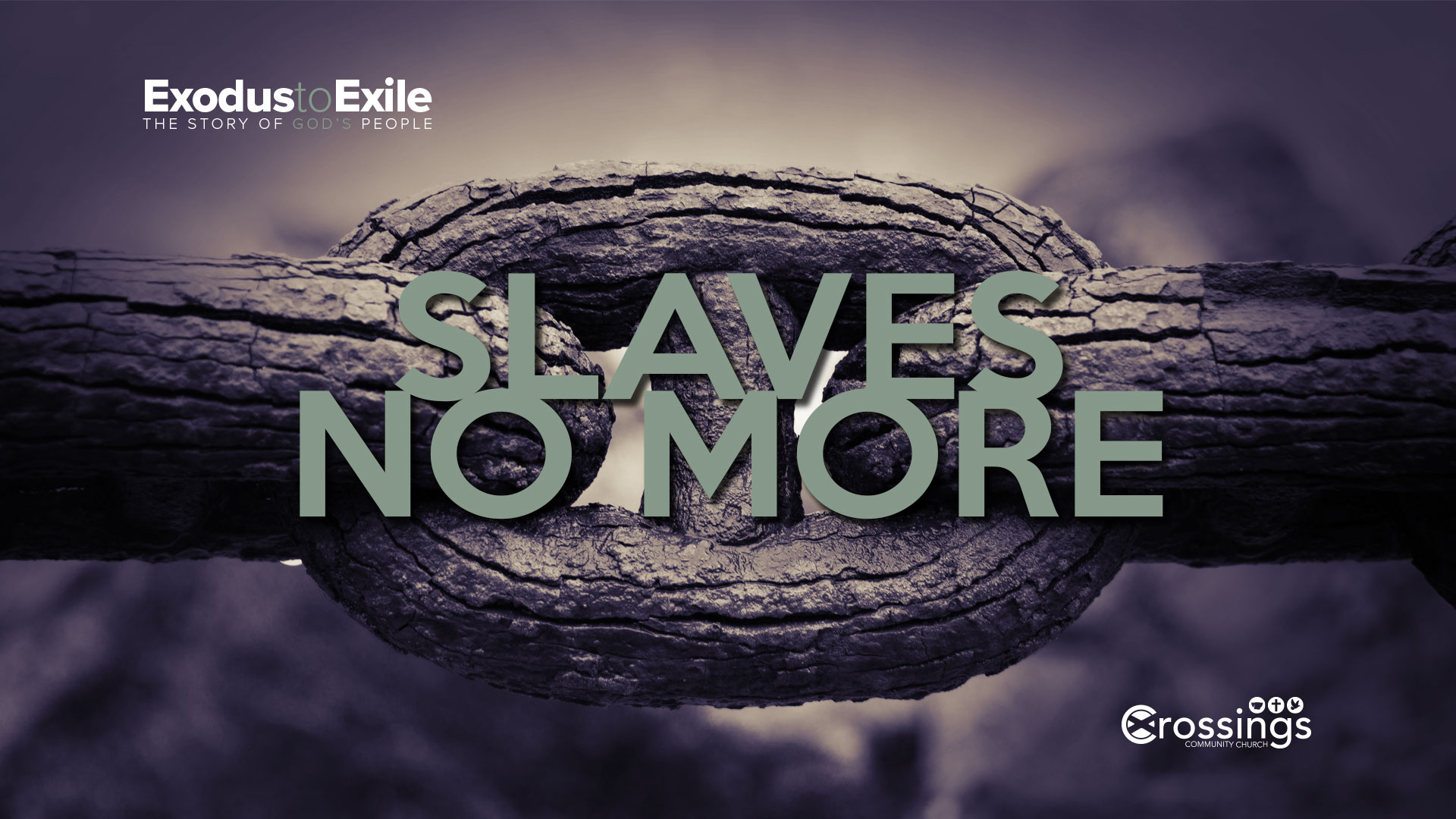 When we look at the Exodus story, it likely seems obvious that God is liberating his people from physical slavery. What isn’t as obvious to us is that God is working to bring his people freedom from spiritual slavery as well. The Israelites had been slaves for generations and likely believed God had abandoned them. So God needs to show them that he is stronger than Egypt’s gods. If he doesn’t, they’ll never be able to freely worship him alone. Ancients believed that when their fortunes were bad, it was because their gods weren’t powerful enough. So God sends ten plagues that show he’s more powerful than the gods of the Egyptian pantheon. That way, his people can live without wondering if they need to also worship the gods they left behind in Egypt.

Modern readers likely don’t have to worry bout physical slavery. But we do need to worry about spiritual slavery. There are secular gods of this age, institutions, fears, or powers that keep us from living faithfully to God. We compromise our ideals because we believe we must compromise. So we are enslaved to them. In this sermon, we look at three of the biggest: money, sex and power.