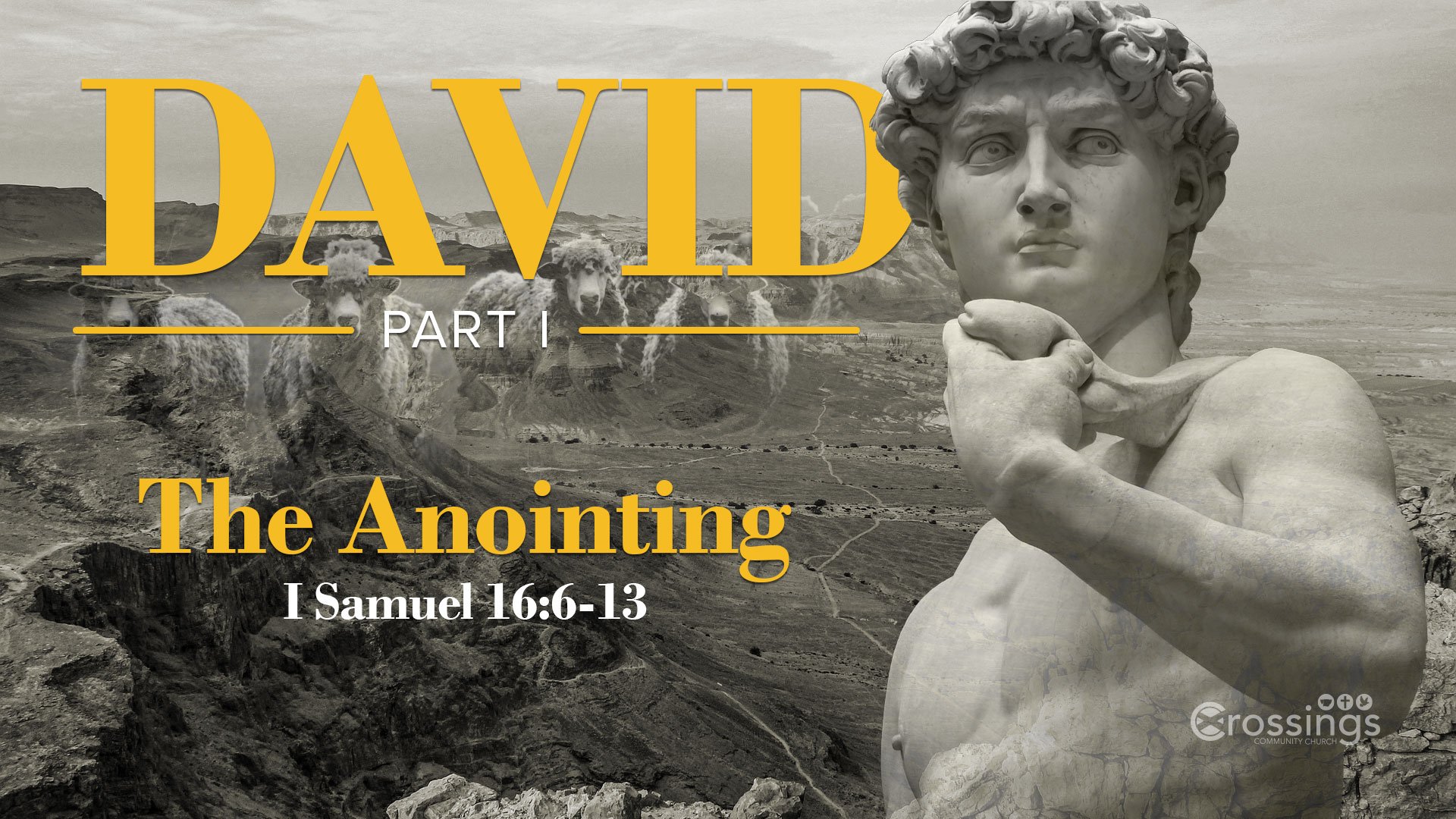 King David’s story reminds us that God uses everyday people to do extraordinary things. While he’s a lowly shepherd, he’s a King after God’s own heart. He’s a brave warrior and gifted poet. But he’s also an adulterer, a murderer and a lousy father. From the story of David’s anointing, we see that God sees us differently then others do. While others may see inadequacy or failure, God sees opportunity. In I Samuel 16:1-13, we read about how Samuel came to anoint David as the future king of Israel.

I observe two relevant ways God sees us differently from this passage. The first is that God looks at our character, not our outward qualifications. David isn’t the kind of king people would choose. But his humble heart makes him God’s perfect choice.

The second lesson is that God is at work redeeming our mistakes. He delights to take even our greatest failures and fold them into his plan. David represents Jesse’s moral failing. But God embraces David–the mistake and gives him a central role to play in the kingdom.

So if you think God doesn’t want to use you, David’s story says otherwise. Your lack of qualifications and your past failures aren’t the end of the story. Instead, they’re an opportunity. God can use them to bring glory to himself and show off how he can heal, save and transform.

While God forgives sin immediately when repentance is sincere, even forgiven sin has consequences. Sin causes tremendous damage to the world. Only love undoes some of that damage. https://crossingscc.com/the-consequences-of-sin/

Saul abandoned the ark. David brings it to Jerusalem. We face the same question: Do we want God at a distance or do we want to bring him close? And if we want him close, are we properly mindful of his holiness? https://crossingscc.com/living-with-a-holy-god/