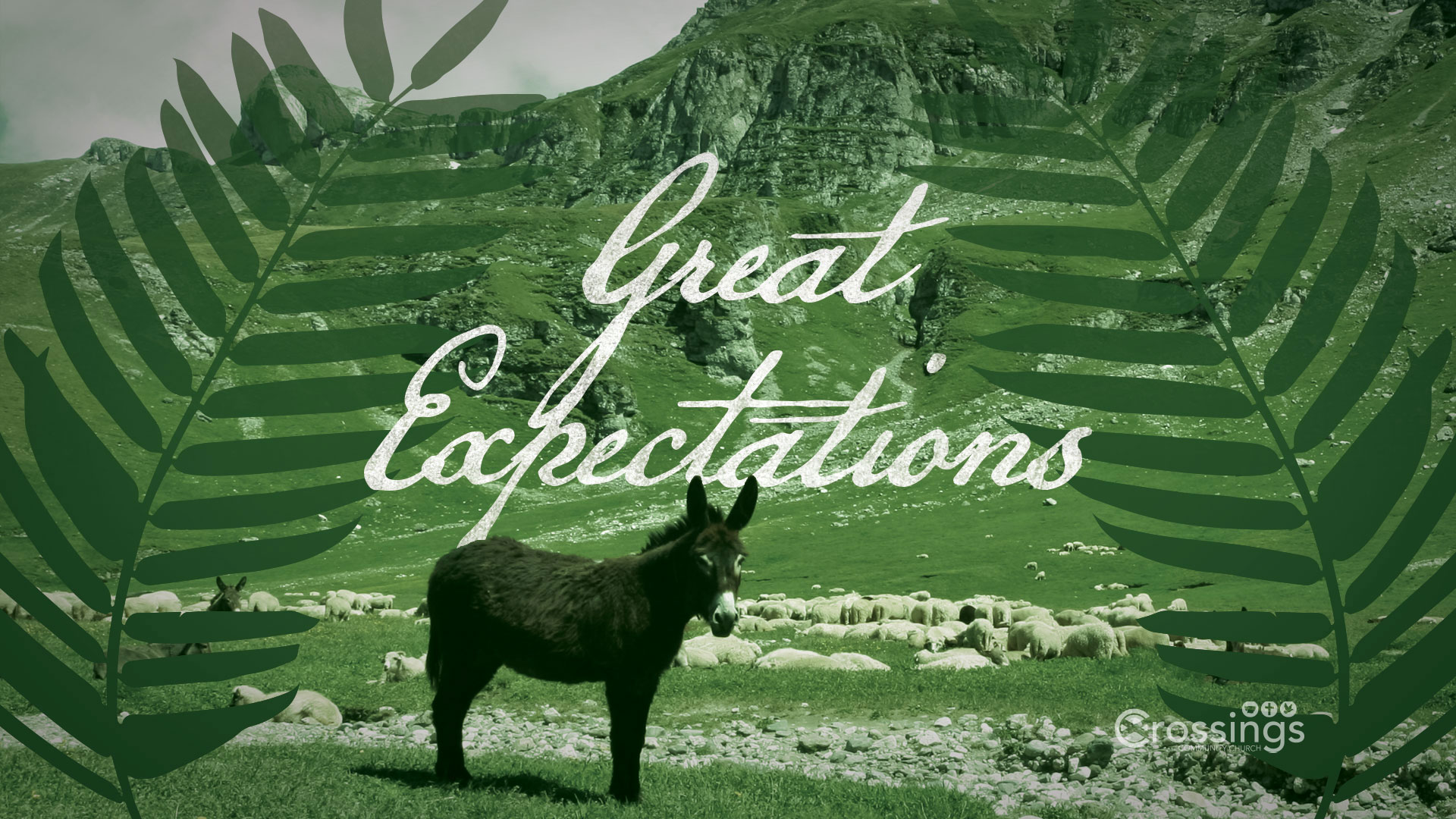 How does a crowd welcoming Jesus into Jerusalem turn to a mob calling for his death by Friday?. Jesus elicits such a powerful response because he fails to meet the people’s expectations. While they’re looking for political deliverance, Jesus is trying to get at the sin problem behind oppression. The story of Palm Sunday, then, is a testament to how god works in ways we don’t expect. And that when he does this, we sometimes interpret it as his failure.

But it’s not just first-century Jews. It’s all of us. We all experience times when we don’t get from God the things we think he should give us. How do we interpret this apparent failure? We can come to the conclusion that God has failed us. Or we can choose to believe he’s at work doing something even more important.

In our story, the people want political deliverance. But the same people crying out for freedom are oppressing those at the margin. That’s because, at its root, oppression isn’t a political problem, but a spiritual one. Jesus needed to deal with the people’s sin before political deliverance would actually make lives better. In our own lives, we encounter problems and feel that God has failed us. But it could be that God works in ways we don’t expect. He’s dealing with, other, deeper problems. We just fail to recognize it at the moment. So when we find ourselves at odds with what God is doing, do we pray, “have your way in me” or “Crucify him”?