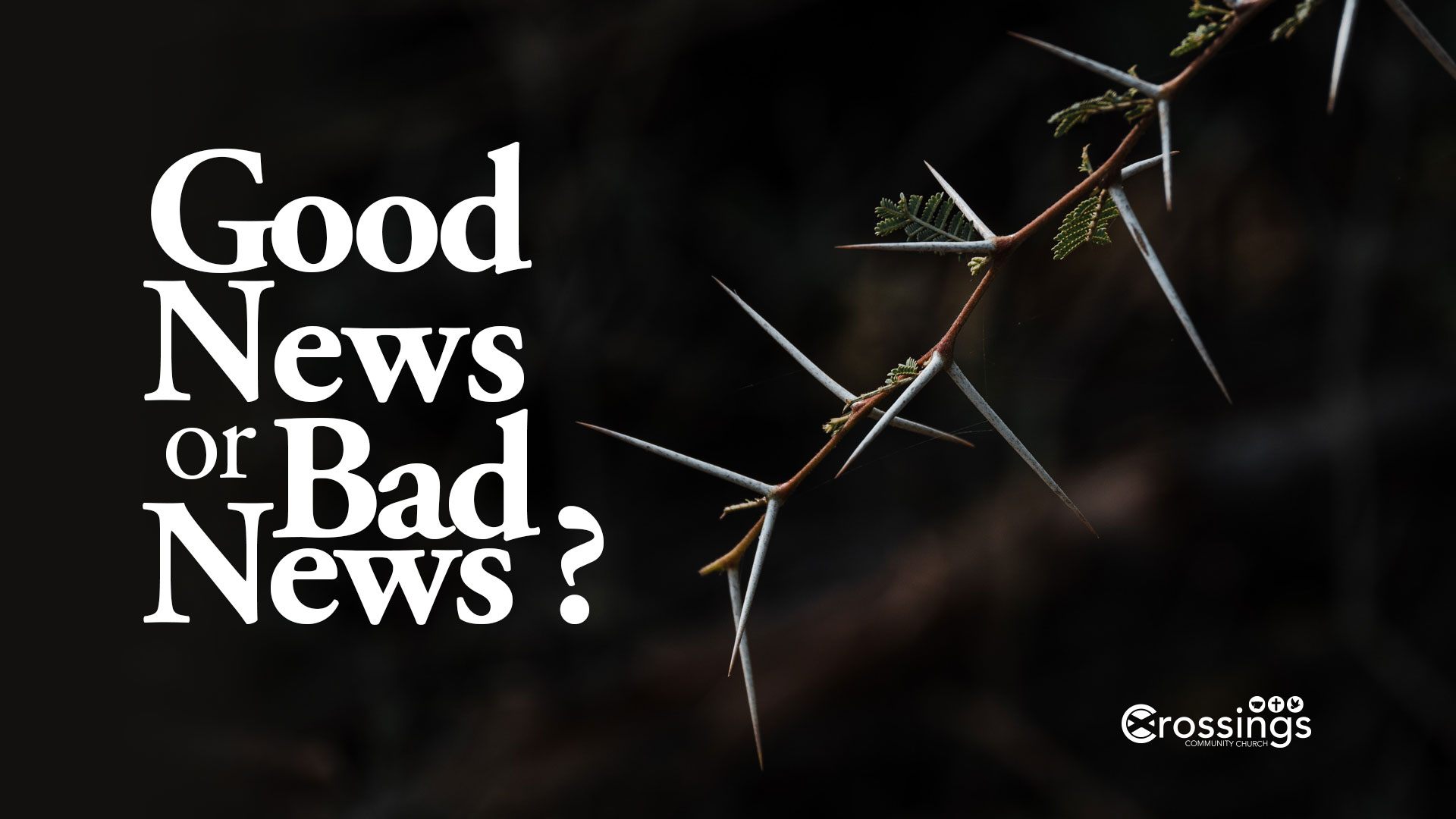 As Christians, we often talk about God’s Coming Kingdom as the Good News. But whether news is good or bad depends on our values. The resurrection was good news for the disciples, but bad news for the religious authorities whose interests the coming kingdom threatened.

When God becomes king, he deposes all our other kings. This is why the Roman government was so opposed to Christianity. Because if Jesus is Lord, Caesar is not.

If our values don’t align with God’s, we won’t fully desire his kingdom. If we find ourselves in this situation, we can demonstrate repentance. By acting in line with God’s values–becoming living sacrifices–we allow God to transform our hearts, bringing us into alignment with his values. As we embrace his values, then we can answer the question, Is God’s Kingdom Good News? with a resounding, “Yes!”

Also, check out last week’s sermon on the resurrection