The Power of a Humble Lamb 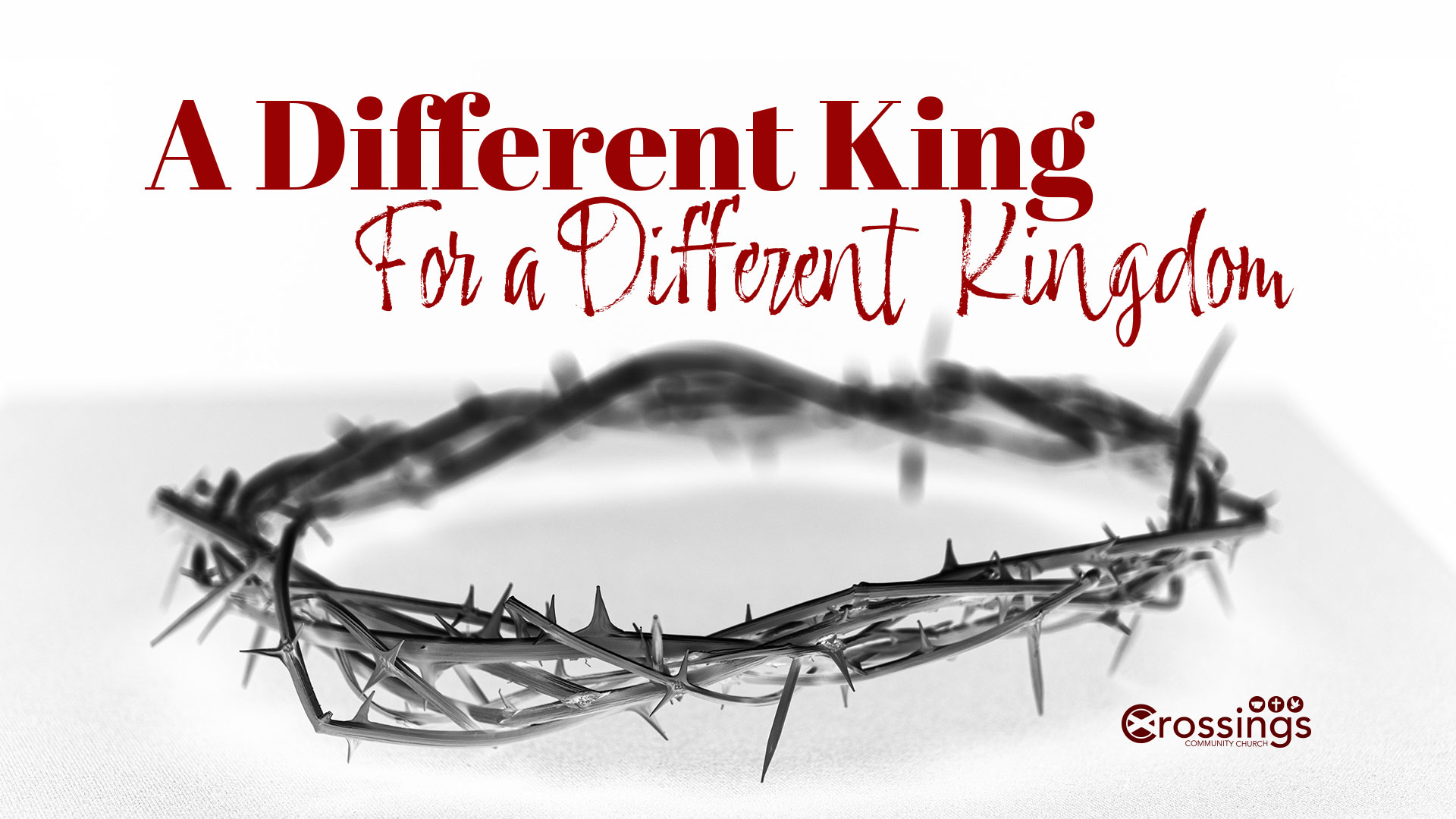 When Jesus is cornered by people asking if he’s the Messiah (John 10) he is coy. He could admit that he is, in fact, the Messiah, but it would actually mislead them. While Jesus is the Messiah, their understanding of what that means is carrying some serious baggage. The crowd is looking for a military hero to be their new king. But Jesus brings about God’s kingdom by showing the power of a humble lamb.

God’s kingdom is different than this world’s kingdoms. Its king doesn’t boast about military conquest. Rather, he is glorified for his sacrificial death. He surrounds himself with those who have died similar deaths. This different kind of kingdom demonstrates the wisdom of God, showing that humble service and loving sacrifice can change the world, and solve problems force is powerless to solve.

Christians can be like the people who opposed Jesus. When we look for God to bring about our agenda, rather than submitting to God’s agenda, we can miss what God is doing. Or we might even find ourselves working against God. This is most obvious with ‘political Christianity.’ When the church seeks power to build God’s kingdom, it undermines the message it’s trying to communicate. Instead, we can trust God to build his kingdom through our imitation of Jesus’ humble service and loving sacrifice. When we follow Jesus’ lead, we will discover the power of a humble lamb.