Our Humility and God’s Mercy 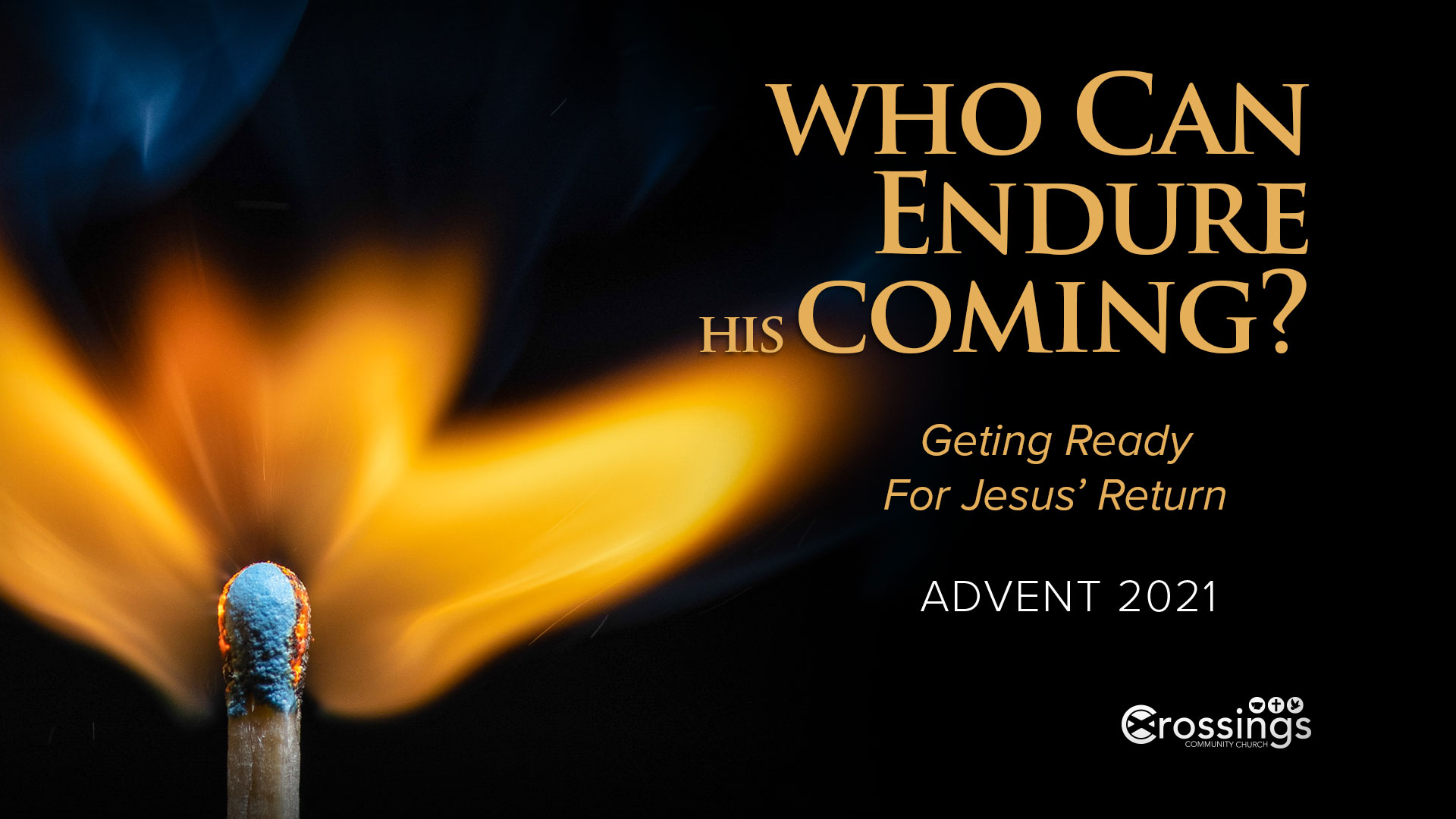 When we prepare for Jesus’ return, it’s fitting for us to look at the mistakes God’s people made in the lead up to his first coming. The Jewish religious leaders thought they were righteous by keeping the letter of the law. Jesus showed that this form of righteousness isn’t good enough. Israel’s story shows us that we can’t be righteous on our own. Rather, it’s the marriage of our humility and God’s mercy that invites his grace to work in our lives.

The prophet Malachi said that when God came, he would refine the people of Israel. This is both good news and bad news. Good news, because through God’s work they would be made more faithful and beautiful. Bad news because it would be a painful process and there would be fewer Israelites left at the end of the process. But who wouldn’t make the cut?

We might assume those in danger of being rejected might be the sinners, but it’s pious who seemed to struggle the most. The pious saw themselves as already righteous. They didn’t have the humility to understand their need for God’s mercy. Because they didn’t understand their need, they never sought God’s gift of grace. The sinners, on the other hand, did. They flocked to John the Baptists when he preached about repentance because they realized it was an offer of a second chance. They sought out God’s mercy and found God to be merciful.