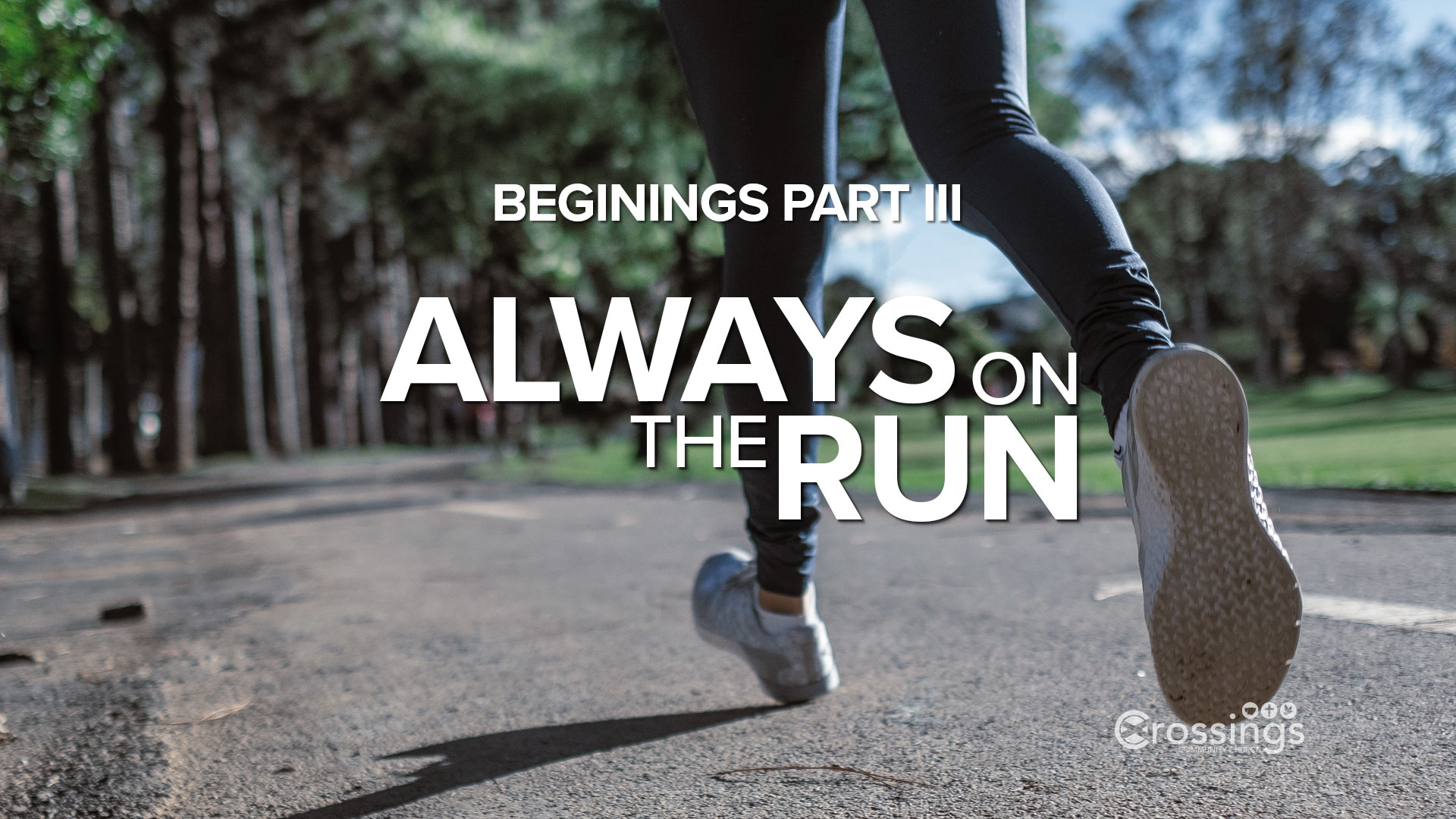 The Genesis story of creation is unique. It explains the presence of evil in a world where there is only one God. Through it, we learn that humans aren’t helpless victims of a clash between gods. Instead, we see how humans acting as would-be gods cause the world to go haywire. We have no one to blame but ourselves. And because of our own mistakes, we find ourselves running from God

But we don’t need to. We imagine God is angry and out for retribution. Certainly, in all those other creation narratives, the gods of the nations would squash such puny and insolent pretenders. But that’s now how God acts in this story, While there are natural consequences for sin, he doesn’t turn from them. He even hints at a rescue effort.

Adam and Eve’s story is our story. We chose to go our own way, to show we don’t need God. We try to be our own gods, but it all goes wrong. When we see our failures, our shame has us running from God. But he’s not angry and vindictive. Instead, he pursues us in love. He restores us and calls us into a new life with him. So we discover that God’s justice is never about retribution, but always about reconciliation.

For More About Running From God

Check out Brad Jersak’s powerful demonstration of the Gospel in Chairs. The image here influenced this sermon.