Forgiving Those Who Wrong You – Life of Joseph Part IV 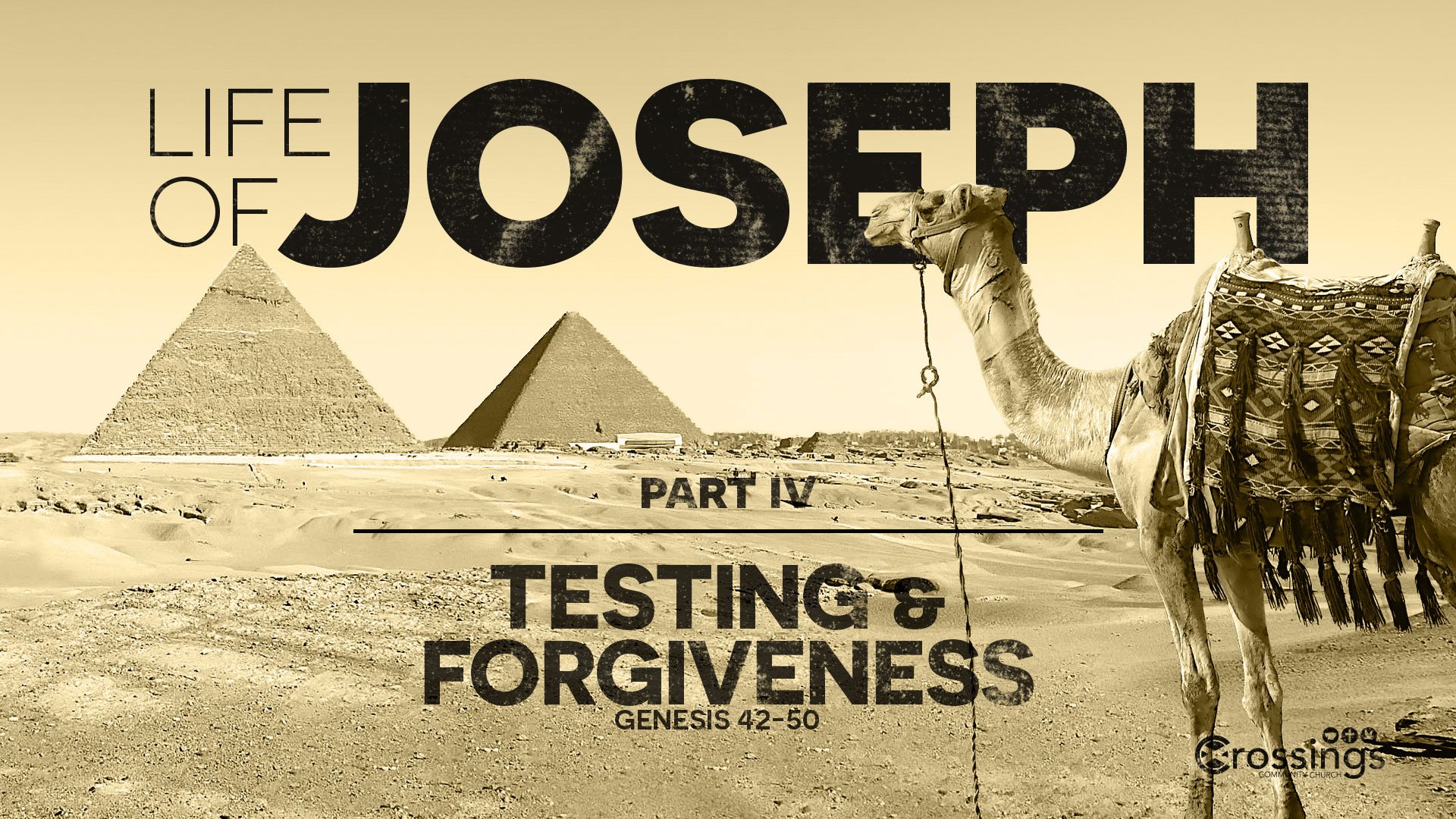 Joseph has gone on quite a journey. He started the story as his father’s favourite son. Then he became a slave, a prisoner, and finally the governor of Egypt. But now Joseph faces a great test: Responding to his brothers when he has power over them. In this, Joseph shows us a wonderful example of forgiving those who wrong you.

When Joseph meets his brothers, he knows who they are, but they don’t recognize him. What follows looks like Joseph is toying with them, but that’s not what he’s trying to do. Instead, he tests them. When he last saw them, the relationship was toxic in the extreme. In order to be reconciled to them, Joseph has to figure out whether they’ve changed. He needs to know if he can trust himself to them. So Joseph tests his brothers’ consciences, their response to favouritism and their loyal love. After putting them through the wringer, he finds that time and circumstances have changed them. Now he can reveal his identity to them.

When Joseph reveals his identity, his brothers are terrified. They assume he’s out for retribution, but, instead, Joseph treats them with kindness. He sees God’s providence even in their treachery, and so he’s able to forgive them.

In most of our lives, God’s work through the hardships we face isn’t nearly so clear. But whether we can make sense of it or not, God is at work in the hard things we face. If you realize that you’ll have a much easier time forgiving those who wrong you.

In John 6:25-35 Jesus tells the crowd not to work for bread that spoils for bread that leads to eternal life. His call is for us to reject consumerism and embrace like his, one of sacrificial service to others.
https://crossingscc.com/rejecting-consumption-for-eternal-life/

John's account of Jesus' walking on the water teaches us lessons about the church, and about God's identity and power.
https://crossingscc.com/gods-presence-with-us-2/